BY CAR
From Ystad/Tomelilla: Nordic Sea Winery is found in the western part of Simrishamn that is located near the entrance to Simrishamn when arriving from Ystad or Tomelilla. By taking a left at both the first and second roundabout you will arrive directly to Fabriksgatan, then take a right into Vingatan.

From Kristianstad:  Take highway 9 around the town in the direction towards Ystad/Malmö. After you passed the railway tracks take a right in the first roundabout onto Fabriksgatan followed by a right onto Vingatan.

VIA TRAIN
There are direct trains between Malmö, via Ystad and Tomelilla, to Simrishamn’s train station www.skanetrafiken.se It is about a 20 minute walk (1.7 km) from the station in Simrishamn.

BY BUS
Regional busses depart from most larger towns in Scania (Skåne) to Simrishamn.  www.skanetrafiken.se
It is about a 20 minute walk (1.7 km) from the bus/train station in Simrishamn. 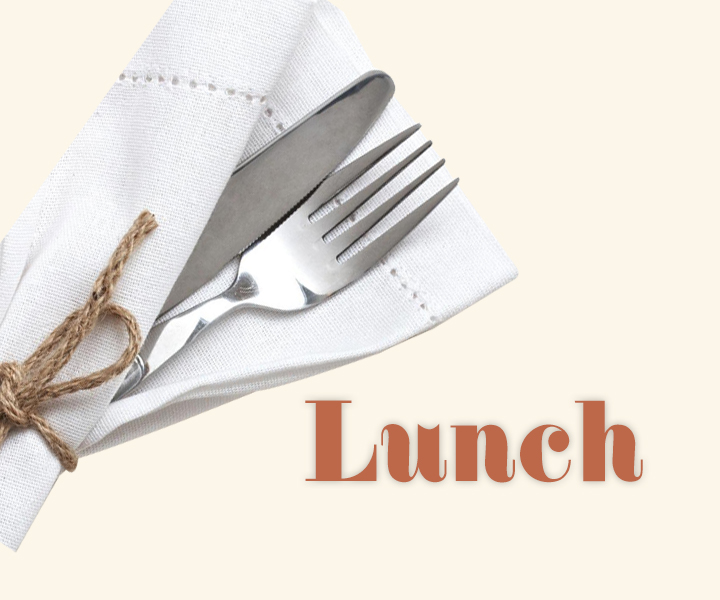